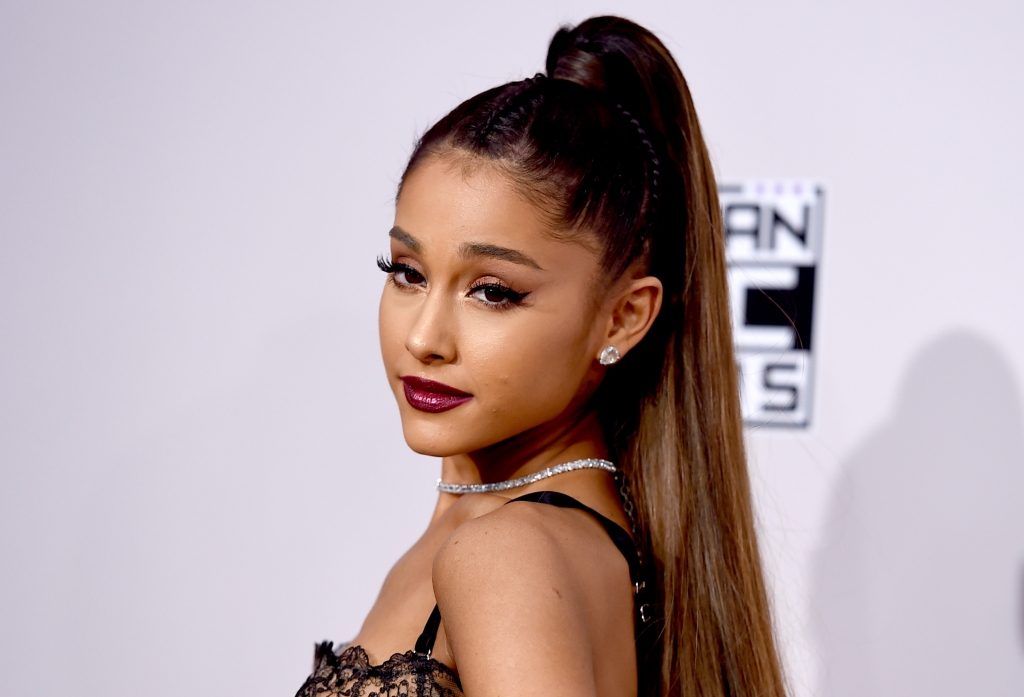 Grande’s husband, Dalton Gomez, however, has plenty of experience dealing with the rich and famous in his hotshot career as a real estate agent who sells luxury homes in the Los Angeles area. At only 25, he’s considered “an industry titan” who holds “one of the largest rolodexes of A-list buyers,” his agency biography reads.

Ariana Grande and Dalton Gomez got married over the weekend. (via TMZ) pic.twitter.com/0lCanSHxMG

While it’s not clear how Gomez met the 27-year-old “Stuck With U” singer, a source told E! News that the pair “run in the same circle” of friends and business associates, the Daily Mail reported.

Grande and Gomez married at another of her properties this past weekend. Her representatives confirmed to entertainment outlets that they married in a “tiny and intimate” ceremony at her English Tudor-style Montecito home, Elle reported and Yahoo reported.

An insider told E!: “There was a lot of love and everyone is really happy.” TMZ’s sources said there were fewer than 20 guests, and that the nuptials were informal. There was no “ceremony,” according to TMZ, just a casual vow exchange.

Neither Grande nor Gomez have posted news about the wedding, but Grande went public about their engagement in December when she shared a photo of them together and of her diamond-and-pearl engagement ring. “Forever n then some,” Grande captioned the post.

The couple were first seen in public together in February 2020 and quarantined together in the first months of the pandemic, Elle reported. A source told Entertainment Tonight in May 2020 that Grande is “in a really good place” but in no rush to share her private life with (Gomez) on social media.

“Ariana has had some hesitation being so public about her relationship with Dalton as she’s seen how that has worn on her past relationships (such as Pete Davidson and the late Mac Miller),” the source told Entertainment Tonight, adding, “Dalton and Ariana are in Los Angeles together during quarantine, and it has been a great opportunity for them to spend quality time together.”

The real estate business also has been very lucrative for Gomez, making the San Bernardino native and reported one-time dancer wealthy in his own right, according to the Daily Mail. His net worth is estimated to be as high as $20 million. Of course, that number pales in comparison to Grande’s reported $180 million net worth, the Daily Mail reported.