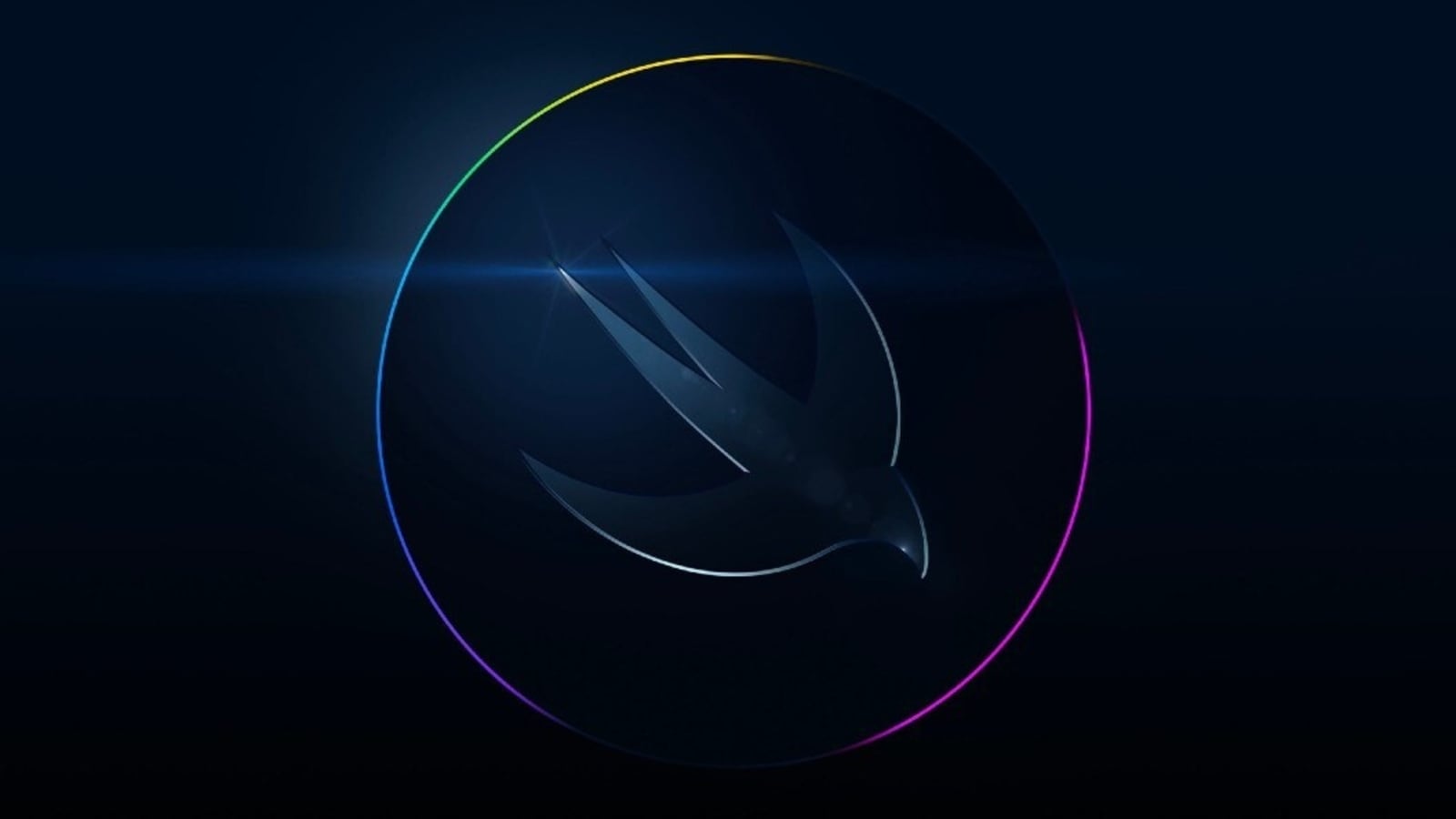 Apple WWDC22 event dates have been announced for this year. The WWDC22 will reveal new iOS, macOS, and other Apple software products.

Apple WWDC22 dates are here! One of Apple’s biggest annual events will be back later this year and is expected to reveal all the software developments that Cupertino has been cooking for the past few years. WWDC means announcements regrading a new version of iOS, iPadOS, macOS, Apple TVOS, watchOS, and all of Apple’s subscription services. Additionally, we could also hear about the new rumoured iPhone subscription plan that Apple wants to offer as another of its service.

If you are an Apple geek, then here’s what you need to know. The WWDC, or Worldwide Developers Conference, will be spanning over a period of four days this year in early June. The event will start on June 6 and you can expect all the major headline grabbing announcements to be made on this day. The other three days will most likely see Apple explain the new features to app developers. Note that this is a virtual event like last year’s WWDC event, hence, you will be able to watch it live from several of Apple’s social media channels.

“At its heart, WWDC has always been a forum to create connection and build community,” said Susan Prescott, Apple’s vice president of Worldwide Developer Relations and Enterprise and Education Marketing. “In that spirit, WWDC22 invites developers from around the world to come together to explore how to bring their best ideas to life and push the envelope of what’s possible. We love connecting with our developers, and we hope all of our participants come away feeling energized by their experience.”

Although Apple still keeps mum about the exact announcements yet, it has hinted what all can you expect. iPhone users could look forward to see iOS 16, which could bring many visual changes as well as new features to enhance the user experience. This year’s iPhone 14 Pro series is rumoured to get rid of the notch and iOS 16 could be designed in a way to take better advantage of the new screen layout.

Then there will be the new iPadOS 16 that could borrow more feature from the Macs, or bring in some new ones to make the experience even better. It remains to be seen how Apple surprises us with the next version of macOS and watchOS, given that we could be expecting new products with new features in these categories later in the year.