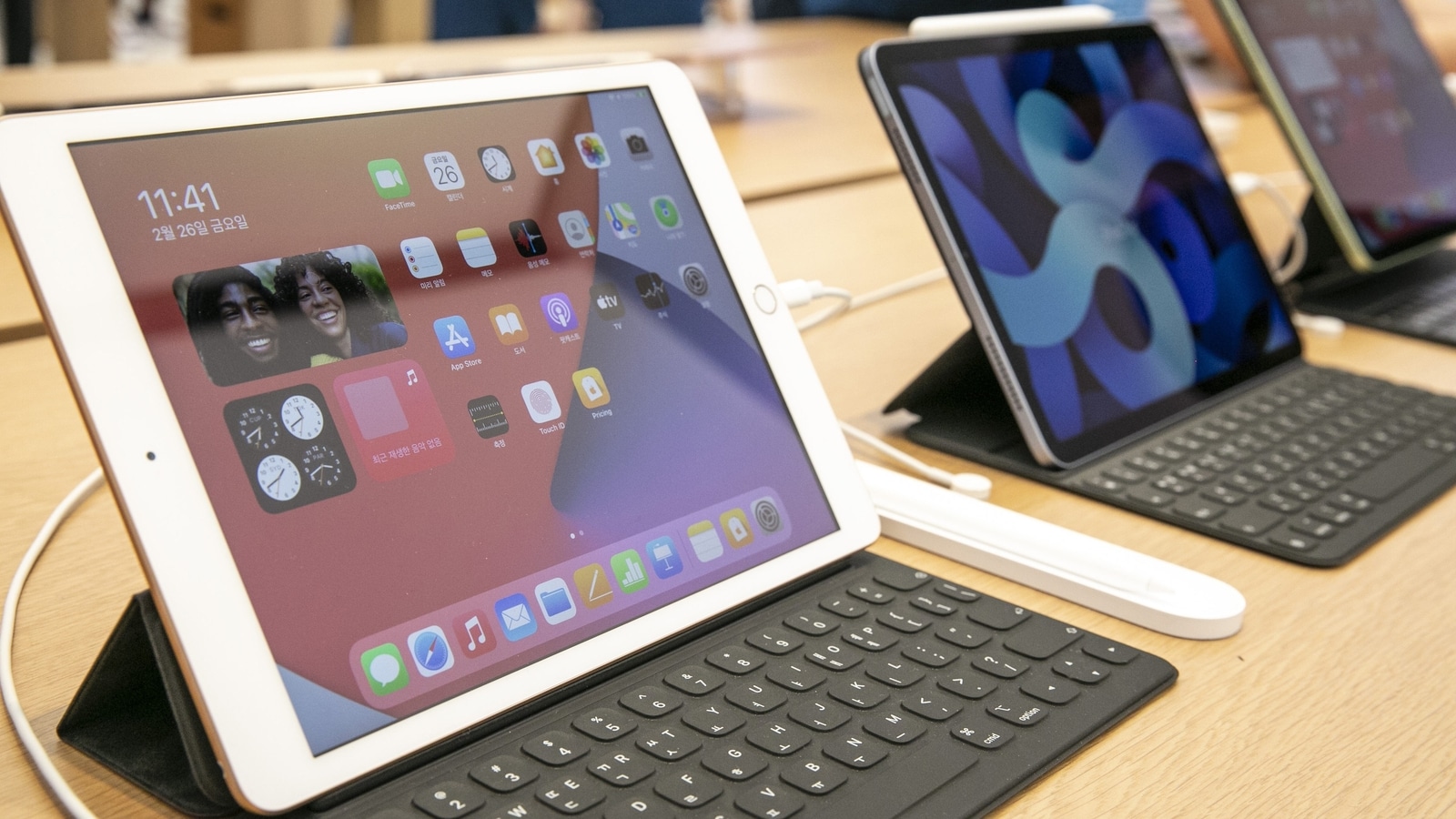 Apple WWDC 2022: Your iPad will likely transform into a laptop avatar when iPadOS 16 is rolled out!

Apple WWDC 2022 event is just around the corner and expectations are that all of Apple’s key products such as iPhones, iPads, and MacBooks will get big updates translating into many benefits for users. We all are hearing a lot around the expected upgrades that Apple may bring along with the iOS 16 for iPhones, from notifications, and health-tracking features to bigger widgets. But now it seems like the Apple WWDC 2022 event is going to bring some good news for iPad users too!

Bloomberg’s Mark Gurman hints at one of the big new changes for iPads this year which will make the iPad more like a laptop and less like a phone. The annual Worldwide Developers Conference is on June 6, which is expected to roll out iPad’s next major software update, iPadOS 16. The people who are aware of the updates mentioned to Gurman that Apple is all set to bring major updates to iPads. Also read: iOS 16: Will iPhone SE 3, iPhone 7 users get to see anything new this time?

The Apple iPad is a great device for multiple tasks such as gaming, media consumption, work, and more. These come in several models and options to choose from, budget-friendly iPads to for the users who are looking for high-end models with its Pro version. But one thing is common among all – the iPadOS. Now, Mark Gurman suggests that iPadOS 16 could introduce resizable app windows as well as redesigned multitasking interface that makes it easier to see what apps are open and switch between tasks. Also read: iOS 16 on iPhone 6S: Will Apple break record AGAIN and give it 7th iOS update?

Currently, iPad users can run apps in a full-screen mode just like an iPhone. Else, users can run two apps side by side. Well, Apple also lets users add a scaled-down version of a third app while sliding it down over from the side. With iPadOs16, the changes will expand upon that iPad interface. Now, the iPad’s hardware uses the same M1 chip which is included in some of Apple’s laptops to make it more powerful. Sadly, the software hasn’t kept up with it. But now these newly suggested features by Apple will offer new ways for iPad users to handle multiple apps at once. The new iPadOS 16 multitask efforts by Apple have the aim of transforming the iPad virtually into a laptop.