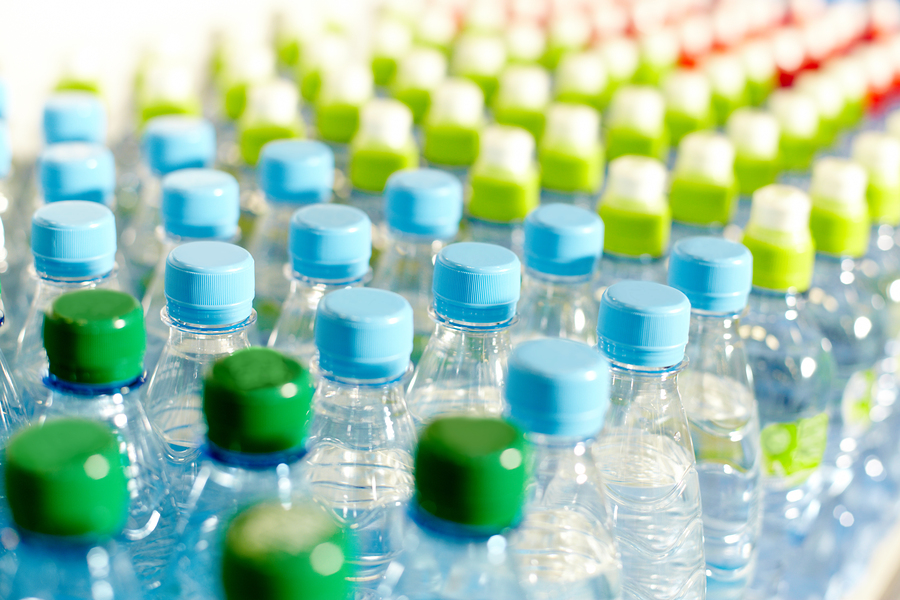 Many valuable plastic products and thousands of jobs could disappear nearly overnight if fool-hearted members of Congress have their way. They propose legislation that may have some laudable goals—particularly the desire to keep plastics out of the ocean—but their approach promises far-reaching and adverse economic and environmental impacts.

Among the most egregious legislation is the “Break-Free from Plastics Act” (H.R. 2238) introduced by Rep. Alan Lowenthal (D-Calif.) and the “The Climate Leadership and Environmental Action for our Nation’s (CLEAN) Future Act” (H.R. 1512) introduced by Rep. Frank Palone (D-N.J.). Both would vastly expand federal intrusions into plastics manufacturing by setting mandates on recycled content, placing moratoriums on EPA permits necessary to open or expand plastics production facilities, and forcing the plastics industry into a government-controlled, centrally planned waste disposal business using the euphemism of “extended producer responsibility.”

The Break Free from Plastics Act also proposes bans on many single-use plastics, from grocery bags to straws to plastic utensils, and allows the EPA administrator to unilaterally ban other plastic products.

Both bills would basically obliterate the single-use plastics industry. Yet consumers choose these products because they offer tremendous value in terms of price, performance, sanitary attributes, and more. As one of the largest industries in the United States, the plastics industry employs nearly a million people directly and about half a million indirectly, producing $451 billion in shipments annually,  according to the Plastics Industry Association.

If these foolish lawmakers succeed, consumers will eventually be stuck with inferior replacements, and thousands of people may lose their jobs.

Ironically, the environment will suffer as well. Numerous lifecycle studies conducted over decades show that single-use plastic products require less energy to produce, are less likely to transmit viruses and other diseases, take up less space in a landfill, require less water to make, create less air and water pollution, and cost substantially less than paper, cloth, and other alternatives.

If managed properly, they don’t end up in the ocean and can be disposed of safely. In fact, the United States does very well in keeping plastics out of the ocean, contributing less than 1 percent of the amount in the oceans today. Most of the waste comes from communist China as well as developing nations in Asia and Africa.

These proposals will also undermine recycling, particularly “advanced recycling.” Advanced recycling involves processes that break plastics down into their original components that can again be used to make equally strong and sanitary “virgin” plastic products, fuel, and other consumer products.

The moratoriums will slow or stop this emerging recycling technology and the legislation’s definition of “recycling” would force industry and local government to pursue “mechanical recycling”—requiring that used plastics be cleaned, melted down, and incorporated as “recycled content” into the same product type. Hence, advanced recycling would not conform, nor would recycling that uses post-consumer plastics to make completely different products, such as using plastic bottles to make park benches, milk crates, or whatever.

The rigid nature of this legislation is intentional. Driven by extreme anti-plastics green groups, these bills are designed to “break free from” (basically destroy) the plastics industry. And even if federal lawmakers had better intentions, the centrally planned and controlled waste disposal system these bills envision will fail. Central planning fails because bureaucrats will always lack sufficient situation-specific information and expertise necessary to run an entire economic sector, and they serve the interests of politicians rather than consumers.

In contrast, decisions in an open market are dispersed and governed by situation-specific information of directly affected parties. In this system, producers profit by competing to best serve consumer interests while operating efficiently to protect their bottom line.

Markets play a large role in U.S. waste disposal, but local governments often manage the collection part, while setting politically driven rules for the disposal side. The resulting system is more expensive, less efficient, and less environmentally sound than it should be.

For example, while most programs do well at keeping waste out of the ocean, the desire to gain political points for recycling has led some communities to export waste for “recycling” in China. Much of the waste they collected was mixed—and largely unrecyclable—and some of it may have ended up in open dumps where it could migrate into the oceans.

So rather than attacking plastics and creating a federal waste management bureaucracy, policymakers should promote competition by privatizing the waste management industry. That includes developing a property rights-based system to police nations and others who allow waste to enter the oceans.

Surely, it’s not an easy task, but private markets work toward actual solutions rather than focus on serving misguided political interests.