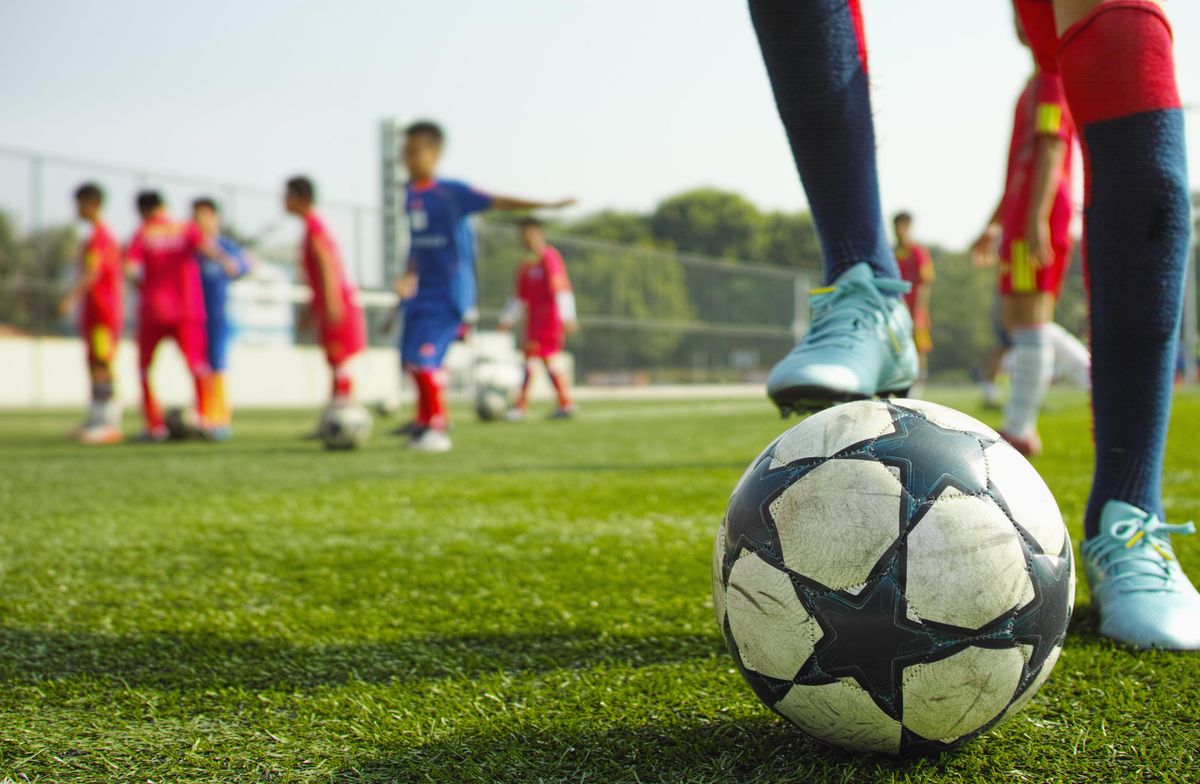 That’s the conclusion of researchers in Taiwan who tracked health data of more than 1.2 million children. The kids were examined at age 10, sometime between 2010 and 2018.

Fitter kids were less likely to develop allergic conjunctivitis, the researchers found. Conversely, kids at increased risk for the condition were overweight, experienced greater exposure to air pollution, lived in densely populated urban areas and had a history of asthma and/or allergic rhinitis (hay fever).

Allergic conjunctivitis affects up to 30% of kids worldwide, according to the study authors, showing up as inflammation in the white of the eye with eye redness, itching and watery eyes.

“The rising prevalence of allergic diseases, particularly in the pediatric population, is a serious global public health concern,” lead researcher Dr. Tsai-Chu Yeh said in a news release from the American Academy of Ophthalmology (AAO).

“Although symptoms in allergic conjunctivitis are often considered minor, it tends to have a chronic course with multiple recurrent episodes and can negatively affect school performance and quality of life in children,” Yeh noted in an academy news release.

The findings were presented Friday at the AAO’s annual meeting, in Chicago. Findings presented at medical meetings should be considered preliminary until published in a peer-reviewed journal.

The U.S. National Library of Medicine has more on allergic conjunctivitis.