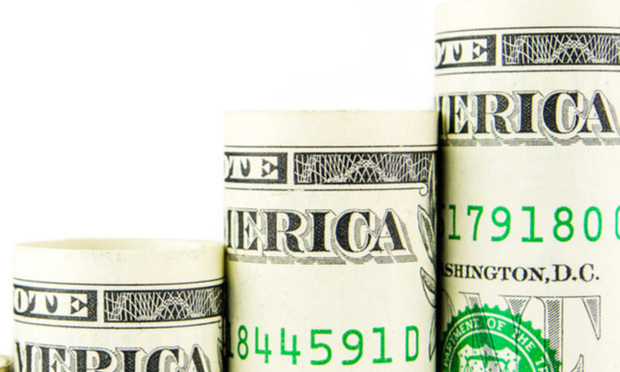 If the expected jump in inflation—which some experts predict will rise to 14-year historic highs—isn’t temporary, the US economic rebound could be seriously at risk.

A recent analysis from S&P Global Market Intelligence notes that rising inflation could upset the bond and equity markets and negatively impact consumer spending.  The Fed tends to prefer measuring inflation by the core personal consumption expenditure price index, which hit 1.8% in March 2021, up from 1.4% in February. S&P Global analysts noted that earlier this month, Goldman Sachs economists predicted core PCE to push higher than 2.4% in April, the biggest year-over-year increase since February 2007.

While “the Federal Reserve is betting heavily that the stay at these heights will be brief,” the S&P Global report notes, “if this substantial jump is not temporary, or ‘transitory’ as Fed Chairman Jerome Powell has frequently said, the consequences could be dire—potentially forcing the Fed to spend $120 billion in monthly bond purchases and to kick up interest rates as well.

“The risk is that you end up behind the curve and you have to tighten policy more quickly than you’d prefer,” said Michael Pugliese, an economist at Wells Fargo Securities, told S&P in an interview. “It would be a sharp, sudden slamming on the brakes.”

The Fed will likely not change monetary policy until certain employment and inflation goals have been met, though those goals haven’t yet been defined, S&P said. The economy will need to see multiple months of million-job growth before the Fed begins seriously considering tapering bond purchase, and Powell has dismissed concerns about inflation rising without jobs also growing.

“It seems unlikely, frankly, that we would see inflation moving up in a persistent way that would actually move inflation expectations up, while there was still significant slack in the labor market,” Powell said in a late April press conference.

But if wages increase faster than the Fed thinks they will—a distinct possibility since US workers are now well-positioned to negotiate wages thanks to increased labor mobility—wage growth could progress much faster than in previous economic cycles, Andreas Steno Larsen, global chief strategist with Nordea Bank, said in an interview with S&P.

As a result, some investors have begun to sink cash into inflation-protected government bonds, S&P noted.