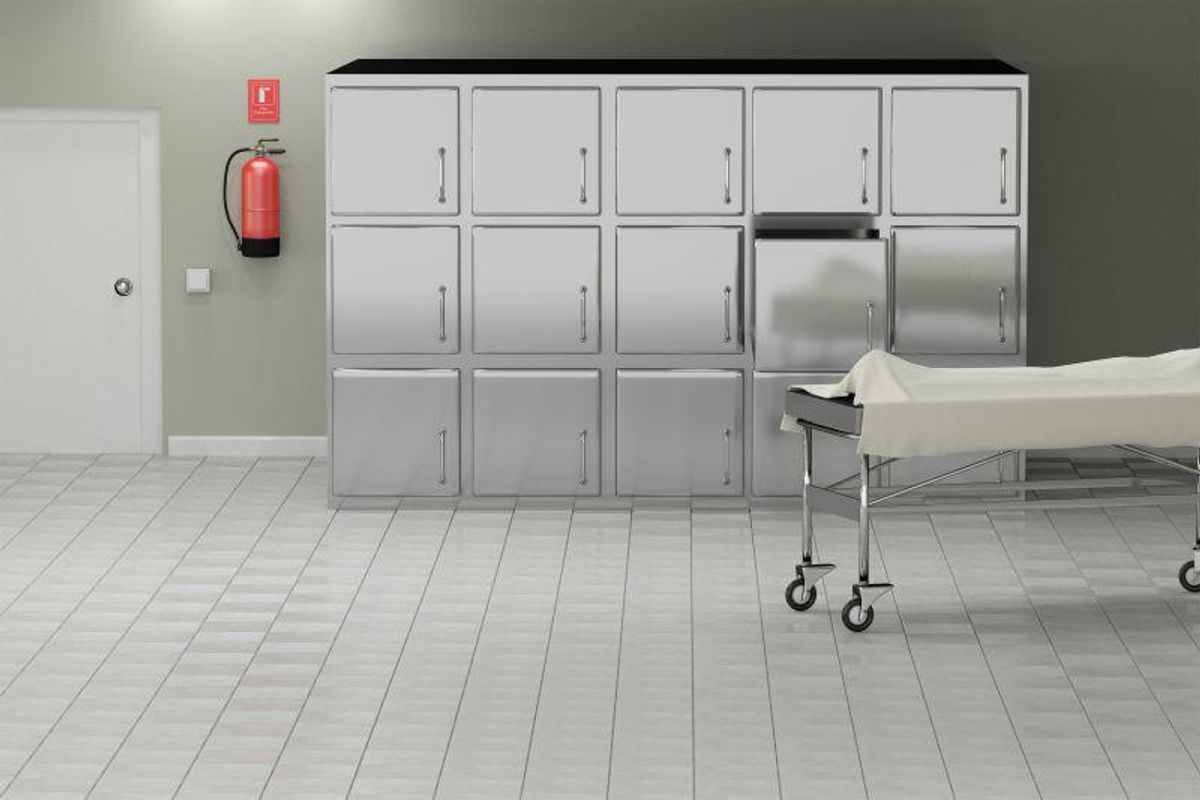 FRIDAY, April 1, 2022 (HealthDay News) — From 2004 to 2017, there was an increase in the percentage of U.S. older adult decedents with a diagnosis of Alzheimer disease and related dementias (ADRD), according to a study published online April 1 in JAMA Health Forum.

Matthew A. Davis, Ph.D., M.P.H., from the University of Michigan School of Nursing in Ann Arbor, and colleagues examined trends in frequency of ADRD diagnosis in the last two years of life from 2004 to 2017 in a cross-sectional study of older adult decedents (67 years and older) using a 20 percent sample of fee-for-service Medicare decedents (3,515,329 decedents).

The researchers found that from 2004 to 2017, the percentage of older decedents with an ADRD diagnosis increased from 34.7 to 47.2 percent after adjustment for age and sex. Using a stringent ADRD definition, the trend was attenuated (25.2 to 39.2 percent). From 2011 to 2013, the time at which additional diagnoses were added to Medicare claims and the National Alzheimer Care Act was enacted, there was an inflection in the curve. The frequency of ADRD diagnosis increased considerably among inpatient (49.0 to 67.3 percent), hospice (12.2 to 42.0 percent), and home health (10.1 to 28.7 percent) claims. Across the study period, individual characteristics, number of visits, and hospitalizations were similar; on most measures, the intensity of end-of-life care declined.

“Although these analyses are unable to fully explain such increases, it may be owing to increased awareness among patients, families, and/or health care professionals, as well as temporal changes in billing practices,” the authors write.