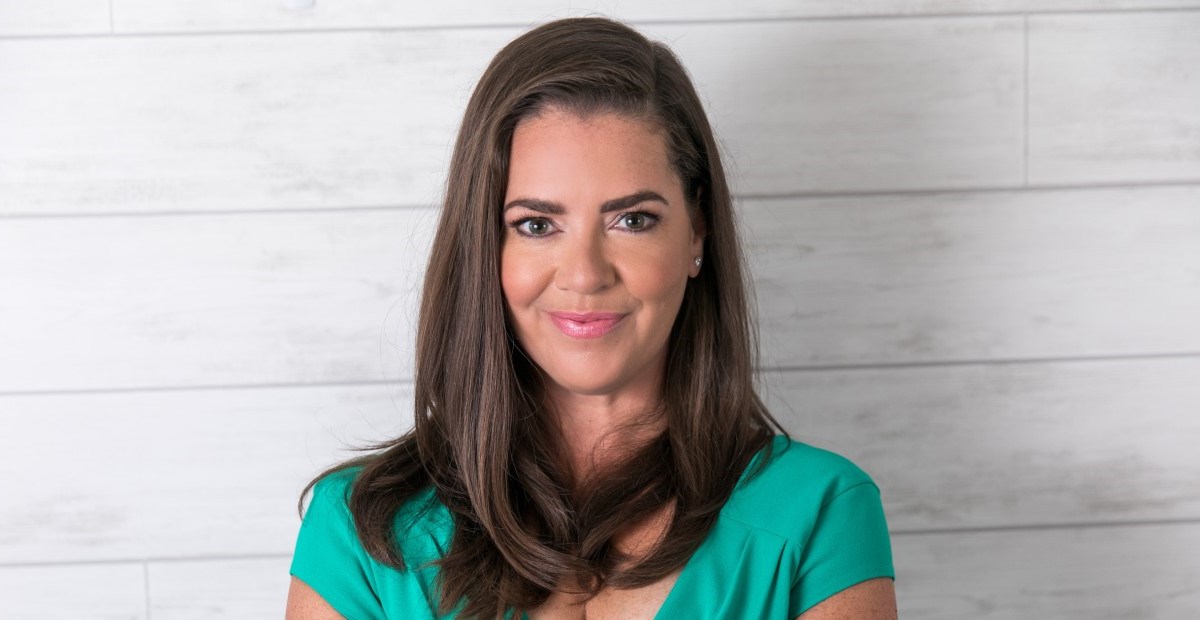 If you look at the real estate trends in Airdrie, you’ll notice something interesting. Properties are starting to sell at a faster rate than they’re coming on the market. If this continues, we’re going to see the tenuous supply and demand scale swaying heavily in favour of the sellers.

According to Mortgage News Daily, mortgage interest rates dropped in the United States on Nov. 10 as inflation cooled in October. The rate went down 60 points from 7.22 per cent to 6.62 per cent, which is pretty dramatic.

If inflation continues to cool and if this trend continues in Canada, we will likely see confidence in the real estate market grow again.

Earlier this year, rising interest rates significantly affected people’s purchasing power. Investors seeing opportunities for serious cash flow were suddenly putting on the brakes and rethinking their strategy. Families that wanted to sell and move into a larger, more expensive home could no longer see the affordability of it and stayed put. Lastly, many first-time home buyers suddenly found themselves postponing their first purchase, opting instead in favour of the security of a rental with a fixed monthly amount.

If interest rates start to decline, people will start moving again. This will significantly boost sales and we may very well see a competitive real estate market in 2023.

If you look at the real estate trends in Airdrie, you’ll notice something interesting. Properties are starting to sell at a faster rate than they’re coming on the market. If this continues, we’re going to see the tenuous supply and demand scale swaying heavily in favour of the sellers. Most properties that are conditionally sold have been on the market for less than a month.

From Nov. 4 to 11, 27 homes went firm (sold). Of those, eight sold for the list price or above. The majority of the sales were within two per cent of the list price and the largest percentage off the list price was five per cent (it was an apartment-style condo listed for $199,900 that sold for $190,000).

Of course, these stats can be skewed because list prices are not “standard” but rather based on a seller and agent’s sales strategy. Did they list it with “room to negotiate” or did they price the home at market value? It’s important to note the homes with the lowest days on market sold closest to their list price (or higher).

Regardless of what the future holds, I believe it’s important to understand that interest rates likely will not drop significantly. We will not see the low numbers we saw in early 2022 for a very long time, if ever.

Regardless, the real estate market is extremely healthy here in Airdrie. We have homes at many price points, which is becoming less common in other cities throughout Canada – especially in communities situated so close to a major city. We also have an abundance of schools, shopping, and walking paths. As the years’ pass, I believe Airdrie is really coming into its own and is a fantastic place to raise a family and put down roots.

Natalie Berthiaume is an Airdrie-based Realtor with CIR Realty. She writes a monthly column for the City View’s Airdrie House and Home supplement.