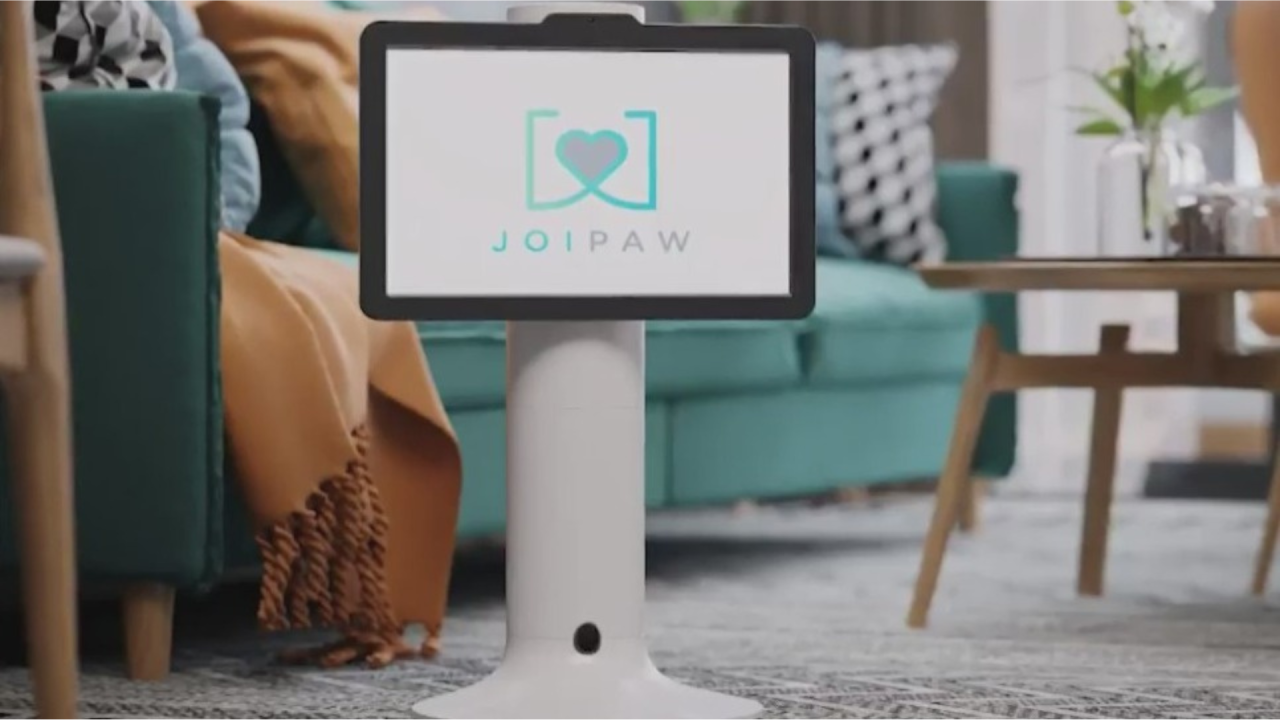 PORTLAND, Ore. (KOIN) – From an AI “time machine” and video games for dogs to mind-controlled wheelchairs, tech expert Greg Nibler joined AM Extra to share the latest in tech news.

According to Nibler, genealogy service My Heritage is testing an artificial intelligence “time machine” where users can submit a photo of themselves to see what they would look like in different eras throughout history. Nibler said the site uses AI-generated images to take the user back in time.

According to Nibler, the company is working to offer the console as a package with updates including features to allow dogs to play against other dogs from different households.

Nibler also highlighted a new scientific study from the University of Texas, developing a mind-controlled wheelchair.

During the testing phase, Nibler said users wore a skull cap with EEG readers so, for example, if the user thought about moving in a certain direction, the wheelchair would follow the command. Nibler added the brainwave-controlled wheelchair was also able to navigate in a cluttered room.