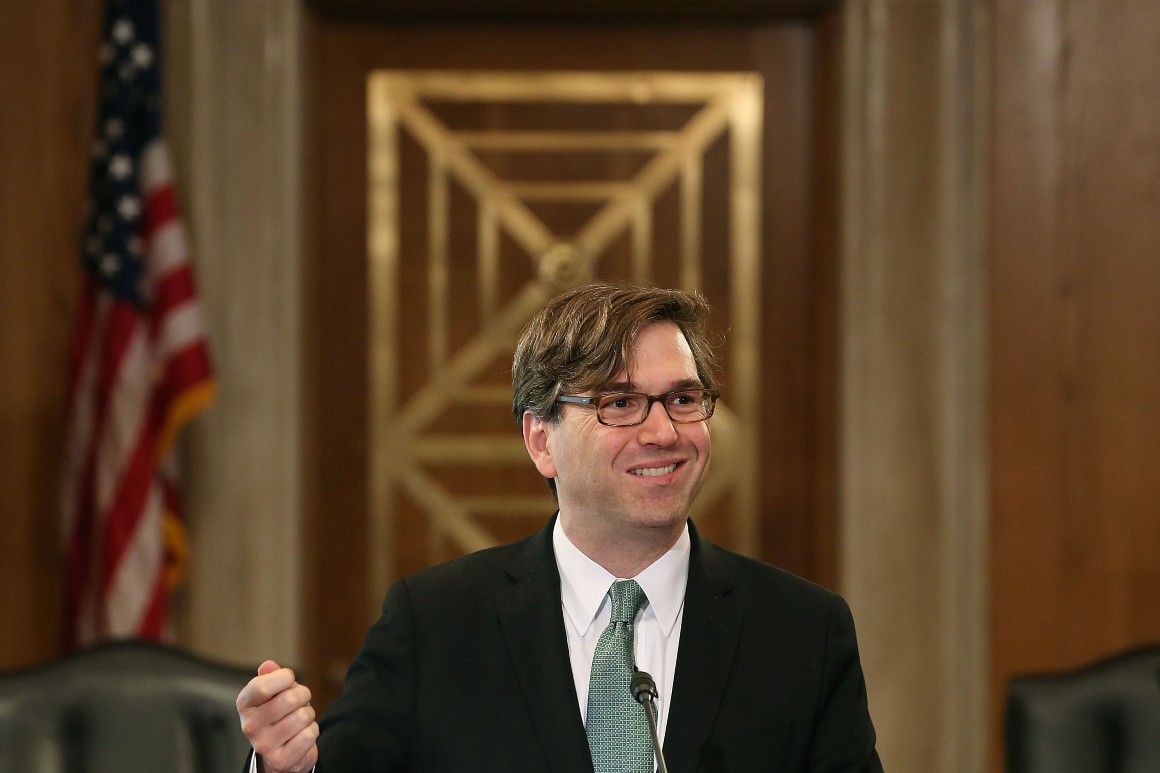 The study — which found that the employment rate for parents of young children actually declined at a lower rate than for those without kids — adds fuel to an intense national debate about what is behind a suspected worker shortage and what policy changes are needed to accelerate Americans’ return to work as the pandemic subsides.

Republicans are already broadly opposed to President Joe Biden’s child care plans, so the determination by a high-profile Democrat that those proposals may not achieve a core Biden goal — boosting employment in the near-term — carries special weight. The analysis was dismissed by White House officials and criticized by lawmakers, including the Democratic Women’s Caucus.

Furman and his co-authors emphasized that they still believe that investments in child care are needed over the long term. But their study runs counter to the argument from many Democrats that a lack of affordable child care options was a major reason for lower-than-expected employment growth in April — 266,000 jobs created compared to 1 million expected. Instead, it suggests that other factors, including one that Republicans have stressed — enhanced federal unemployment benefits, which add $300 per week on top of state jobless aid — are playing a role in keeping people out of the workforce.

Democratic officials have used the jobs report to call on Congress to urgently approve hundreds of billions of dollars in child care aid that Biden has proposed under the American Families Plan, which also includes two free years of universal pre-K.

“If we don’t solve our child care crisis, there isn’t going to be an economic recovery,” Sen. Patty Murray (D-Wash.), who chairs the Health, Education, Labor and Pensions Committee, said at a Thursday press conference.

White House press secretary Jen Psaki told reporters earlier this month that passing the Families Plan “would have a huge benefit in addressing some of the impacts of child care, on educational needs … that is preventing women from rejoining the workforce.”

But the new report, which analyzed data based on the federal government’s Current Population Survey, suggests the opposite.

Furman and the report’s other writers, Melissa Kearney of the University of Maryland and Wilson Powell III of Harvard, as well as other experts also say that parents of young children who are unable to work from home — and therefore are the most affected by school and daycare closures — are such a small percentage of the labor force that even a full reopening would do little to boost overall workforce participation in the short term.

The White House and key congressional Democrats say one analysis does not counteract months of survey data and anecdotes highlighting the extent to which parents’ employment has been affected by child care challenges. And they say that while the report shows both parents and non-parents were hit by the pandemic, it does not look specifically at child care or reasons why parents left the workforce.

The study therefore “doesn’t obviate our concerns about the child care barrier either in the near-term or the long-term,” said Jared Bernstein, a member of Biden’s Council of Economic Advisers.

“Many factors remain in play: fear of the virus, barriers to child care, school closures, concerns about the vaccination rates for working-age people,” Bernstein said in an interview. “All of these factors are in the mix, and I don’t think you can find one piece of research that says, ‘Aha, here is the main factor or the sole factor.’ These factors are all interacting with each other as we continue making a gradual return back to pre-crisis conditions.”

The White House and other Democrats point to other research showing that employment improved in the early part of this year as schools began to reopen. And they cite surveys that have consistently shown parents reporting issues with child care as key reasons why they quit their jobs or cut back their hours.

On the very day the Furman analysis was published, the Federal Reserve published a survey of 11,000 adults finding that more than a fifth of all U.S. parents were out of work or working less in 2020 because of disruptions in child care and schooling due to the coronavirus pandemic.

“This report is contrary to common sense and real life experience,” Rep. Lois Frankel (D-Fla.), co-chair of the Democratic Women’s Caucus, said, referring to Furman’s study. “The child care system was already teetering before the pandemic. It was too costly and in many places not available, keeping parents who want and need to work at home as caregivers.”

Asked about the Fed’s survey results, both Furman and Kearney said those findings are not backed up in the data. “Yes, parents have left the workforce. Many of them will say, ‘Oh, it’s because of child care,’” Kearney said. “But there’s likely other issues going on too that affect non-parents as well.”

She and Furman both emphasized in interviews and in their analysis that their findings are narrowly focused on the question of whether child care is currently holding back employment levels and do not lessen the need for major investments to make services both high quality and affordable, which would benefit children and working parents in the long term.

“A conversation with any working mom will tell you that they are past the point of exhaustion and the status quo is not sustainable,” Rep. Jackie Speier (D-Calif.), co-chair of the Democratic Women’s Caucus, said. “The U.S. talks a good game on ‘family values.’ It just doesn’t deliver. It’s time to change course.”

Other economists, child-care advocates and many Democratic lawmakers also say the new study does not take a comprehensive look at other ways a lack of child care is affecting parents, including reduction of hours, sacrifice of pay or mental well-being. It also does not separate workers by race, potentially obscuring the greater challenges faced by Black and Hispanic parents.

“The ripple effects of child care on women are going to be so nuanced and they will play out for the next decade,” said Kathryn Edwards, an economist at the RAND Corp. “It’s going to be earnings, promotions, people who went part-time, people who scaled back their career, people who decided to switch careers because they couldn’t make it in one anymore. There’s just going to be a ton of aftershocks.”

Advocates also highlight significant benefits for kids of high-quality and affordable early childhood education, an area where they say the U.S. has long underinvested.

“You might have some debate about the near-term issues,” Sen. Bob Casey (D-Pa.) said. “One of the most important reasons to pass this legislation is because this is about the future.”

All those elements, supporters say, remain relevant even if the economic piece — that child care investment is necessary to return the U.S. back to 2020 levels of employment — rings hollow.

“There’s every reason to do this,” said Abigail Wozniak, a labor economist at the Minneapolis Fed, referring to investments in child care. “But I do think it’s important to be clear-eyed about what we will get out of it. And those really kind of simple statistics about, this just isn’t a very large share of our current workforce, suggests that we’re unlikely to get a massive boost in labor force participation and employment out of this alone.”