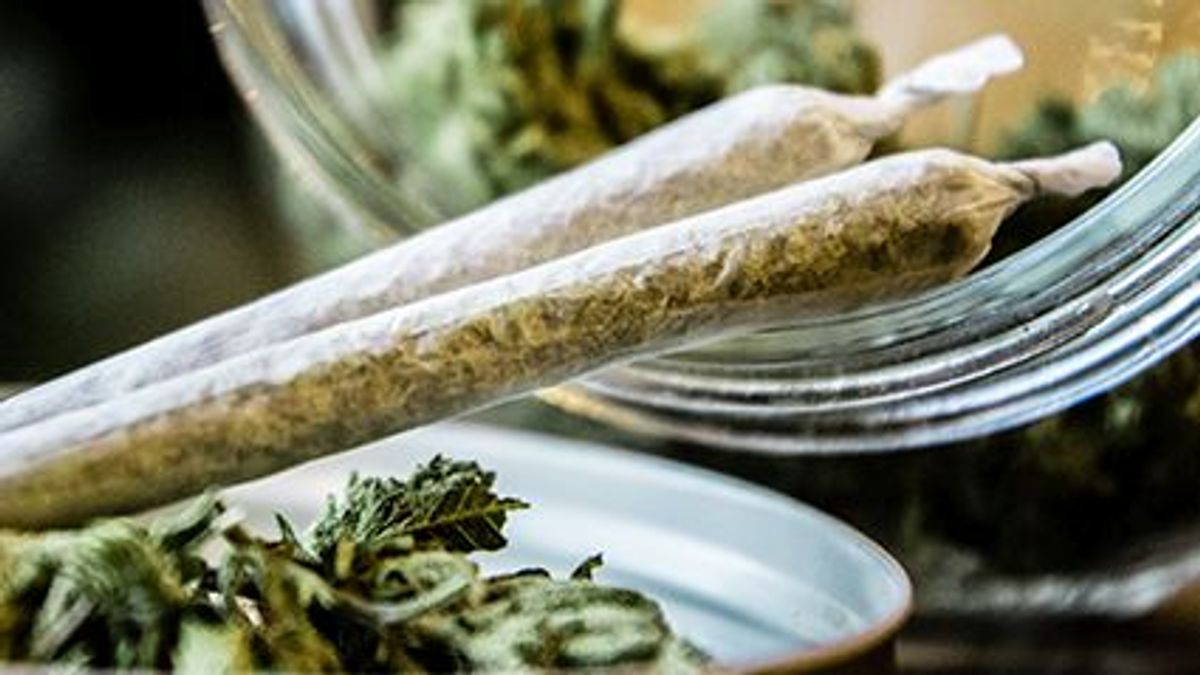 MONDAY, June 13, 2022 (HealthDay News) — From 2016 to 2020, there was an increase in medical cannabis licensure, reaching more than 2.9 million patients in 2020, according to a study published online June 14 in the Annals of Internal Medicine.

The researchers found that from 2016 to 2020, there was an approximately 4.5-fold increase in total enrolled patients, from 678,408 to 2,974,433. In general, there was an increase observed in patients per 10,000 total population from 2016 to 2020, most dramatically in Oklahoma (927.1 per 10,000). Enrollment increased in states without recreational legalization and decreased in five of seven states with recreational legalization. Substantial or conclusive evidence of therapeutic value was seen in 68.2 percent of patient-reported qualifying conditions in 2020 compared with 84.6 percent in 2016. The most common patient-reported qualifying condition was chronic pain in 2020 (60.6 percent), followed by posttraumatic stress disorder (10.6 percent).